Inauguration week in DC is always chaotic, with crowds, heightened security, and numerous street closures in our neighborhood. After the November 2016 election, we knew we did not want to be in town for the inauguration this year. Fortunately, thanks to a good deal on a points redemption for JetBlue's nonstop DCA-SJU flight, and a bunch of Starwood Preferred Guest points, we were able to spend the week "working" from Vieques, a small island off Puerto Rico. While the pictures may look like it was all fun and relaxation, we did spend part of each day online and on the phone for work – but also found time to explore Old San Juan and the beautiful island of Vieques.

Getting to Vieques is fairly easy. The island has no major airline service, but a number of small airlines, including Cape Air and Vieques Air Link, connect it to San Juan and several other airports on neighboring islands using Cessa 402s, and Britten-Norman Islanders and Trislanders. Vieques is less than a half hour flight from San Juan International Airport or the close-in Isla Grande Airport near Old San Juan. A ferry service also connects the largest town on Vieques, Isabel Segunda, with Fajardo on the eastern coast of Puerto Rico. Once on Vieques, transportation exists in the form of taxis and publicos, a sort of low-tech version of Uber or Lyft. Car rentals are also available from several agencies in Isabel Segunda, renting mostly Jeep Wranglers. One of these agencies is located on site at the W.

Map of Photos from this Trip 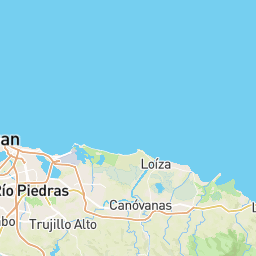 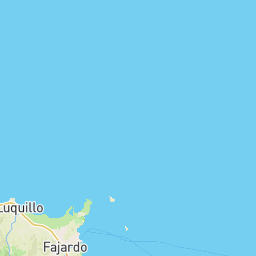 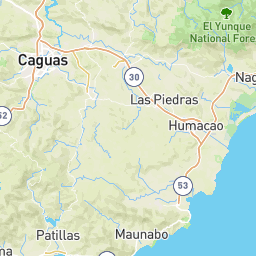 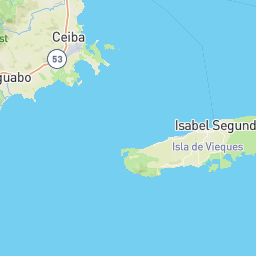 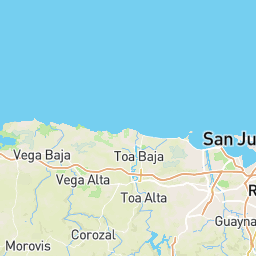 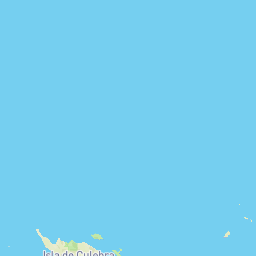 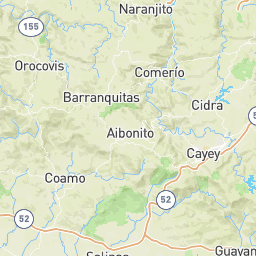 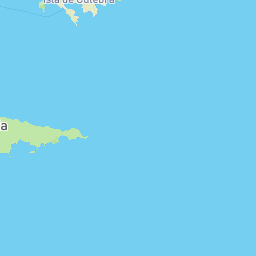