New Mexico rightfully brands itself as the land of enchantment. Our fourth youngest state harbors some of the country's oldest settlements, as well as a unique culture formed by the intersection of people of Native American, Hispanic, and European heritage, set against a stunning landscape of canyons, mesas, mountains, deserts, and extinct volcanoes. It's a land that inspires art, music, and cuisine found nowhere else. Needing a chance to get a away and relax, we returned to Santa Fe, which we had not visited since 2009, for a long weekend of relaxation, art, food, and nature. We relaxed at 10,000 Waves Japanese Spa, dined at Geronimo and Sazon, brunched at Tia Sophia's and Tecolote, experienced the wonderful weirdness of Meow Wolf, and hiked in Bandelier National Monument. It was a short trip, but one full of memories, as any trip to New Mexico inevitably is.

Photos From This Trip 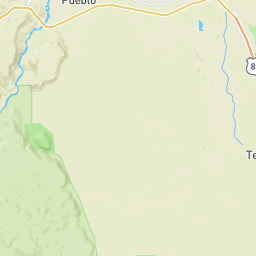 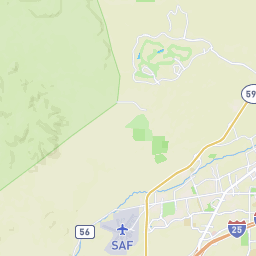 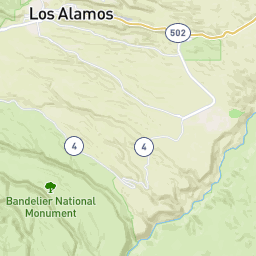 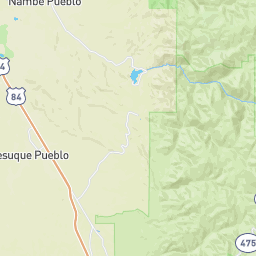 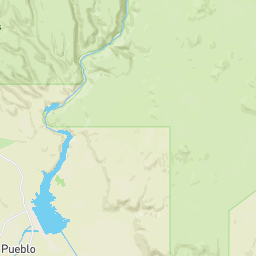 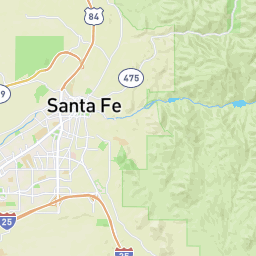 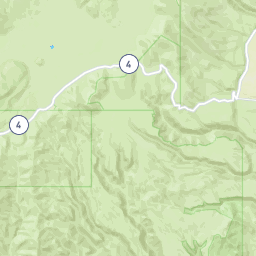 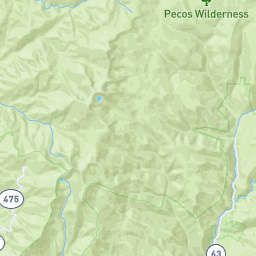 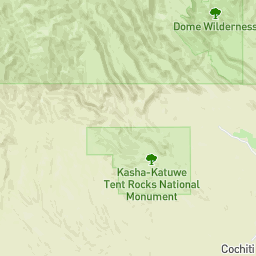 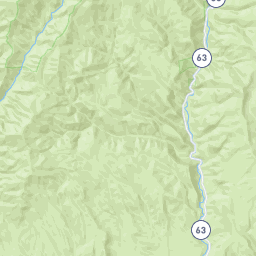